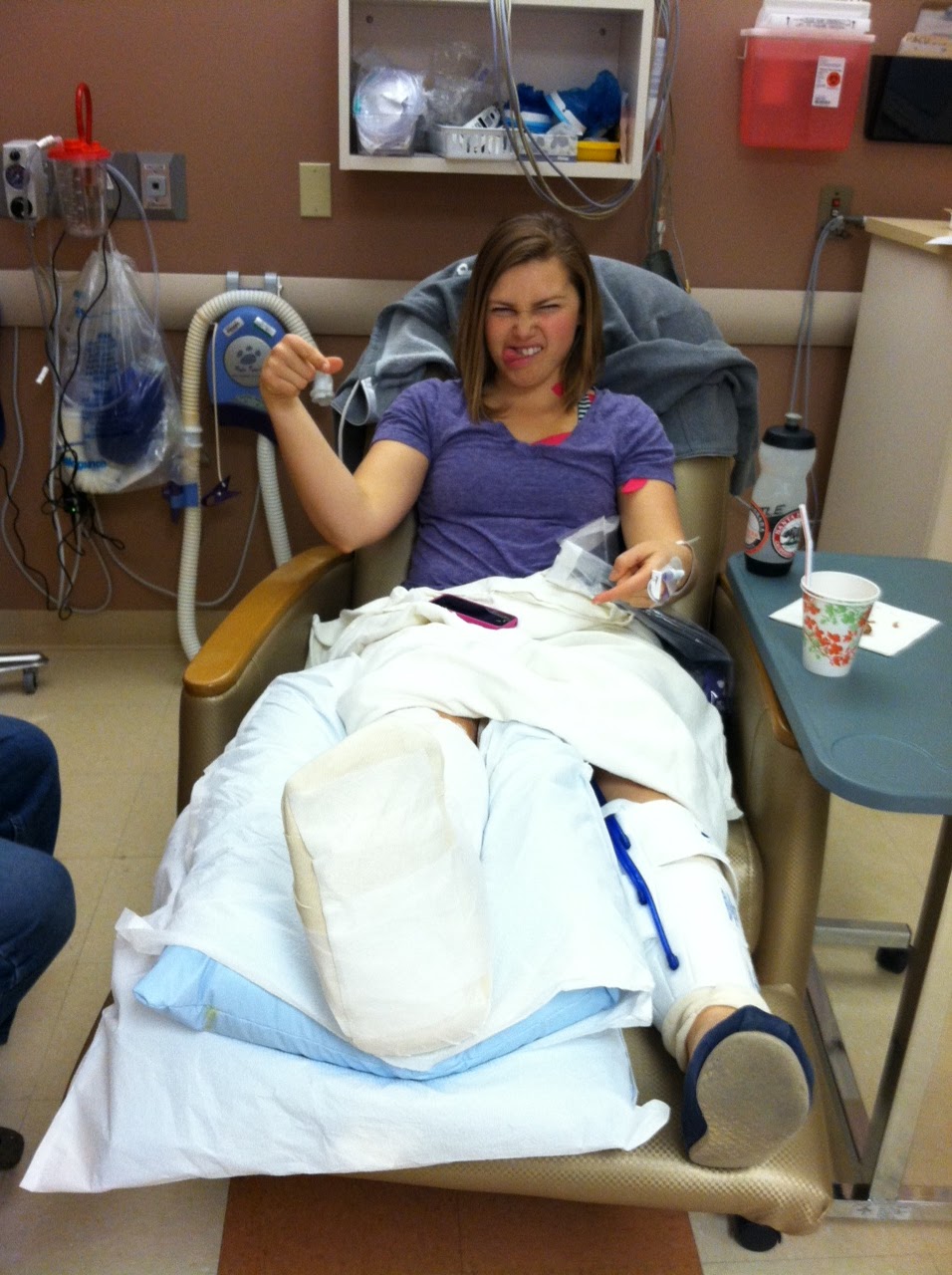 Little kids half my age started calling me a diaper baby. The older kids from before started taking pictures. I rushed into the kindergarten door and listened as the laughter roared as their accusations were confirmed and I was seen by a middle aged woman.

She was far kinder to me, but still did not hear of my story. She simply said to go outside for recess and come back in when it ended.

After heading outside, all the kids formed a circle around me. I tried to run away but they easily overpowered me and laughed.

I started to cry. The children started to laugh once more. I was about to admit defeat when the bell rang once more.

I went into line with the kindergartners and head back inside. When we arrived at the classroom the teacher kindly introduced me as a girl who had trouble going to the bathroom by myself.

All of a sudden the door opened and 7th graders flooded in. The teacher explained that they would be eating lunch with us today.

One of them was the girl from before. She instantly came over to me and volunteered to be the one to help me with my lunch. The teacher said that she had no food for me, but the girl instantly presented a second lunchbox, this one with Elmo on the front.

She sat down next to me and started to pull out jars of mushy carrots and cumquats. It was baby food but I was starving so I grabbed a spoon and started to eat.

Once the bib was attached and my new bottle filled I was spoonfed by the girl. By the end of it my stomach was churning we sat down for story time and after only 10 minutes I shot up my hand.

I could feel a few drips coming through on both ends. The teacher agreed and let my big buddy take me. She walked me slowly down the hall, and kept stopping to pull up my dress and check if I had gone.

When we finally arrived I ran to a stall and tried to jump inside, but the girl stopped me. She forced me on the ground. I tried fighting back but she explained that the food I ate was laced with muscle relaxants.

She reached into her bag and pulled out 3 enormous diapers and a pair of plastic pants. She diapered me up and tossed the clean trainer in the bin.

I got up and started to put all my energy into running. The muscle relaxants made me run slower than a little girl, but I had to keep trying.

I was merely yards from the door when the bell rung and I froze in place. All the kids started to come out and immediately flocked to me.

I tried to open the door but it was locked. She said you will find out soon enough. She called my sister and told her something and she ran off laughing.

My mum started taking off my trousers and pants. She almost pulled them off then I grabbed them and tried to put them back on they ripped in the tug of war!

My sister came back with a diaper with princesses on it. She made me stand up and step into it 1 leg then the other.

She started pulling it up and pulled it completely up. I was now in a T-shirt and a diaper standing in my room.

I was forced to wear it and play with my sis. Then I said I needed the toilet. My mom patted my diaper and said use it then.

I stood with my mouth open. I rushed to the bathroom, it was locked. I felt my bladder leaking a bit then whoosh the diaper was flooded.

It got saggy and I started crying. She then said to stay in my room as she washes my bed sheets. When I stopped crying I looked at a mirror and saw that I was kinda cute in a shirt and diaper.

After a while my sister told me that I can't use the bathroom and gave me a baby bottle of milk and told me to drink it.

Seeing the seriousness in her eyes I started drinking it. I was then left alone in nothing but a diaper and a shirt when she took a bath. A few hours passed and I had to go poop.

I asked my sister if I could use the bathroom. She said yes if I wanted her to tell mom what happened so I didn't and just held it in.

After about 15 minutes I had said screw it and I squatted and let go. The diaper was filled with my pee and poop but it still held up.

I asked my sister to change me and she told me to wait because she was talking with her friend. Then I thought great, I'm stuck in a full diaper until my sister decides to change me.

It was taking so long that my legs started to get tired from standing. But when I sat I squished the poop in my diaper and it started to smell.

Then finally my sister changed me in a new diaper saying "geez you really are a baby, your diaper is so messy". In the next morning I had peed in my sleep again and my sister said to take a bath because we're going shopping.

3 thoughts on “Forced into diapers”